In this blog, Professor James Brusey discusses how designing and deploying energy research projects in the humanitarian setting could benefit from test-driven research. 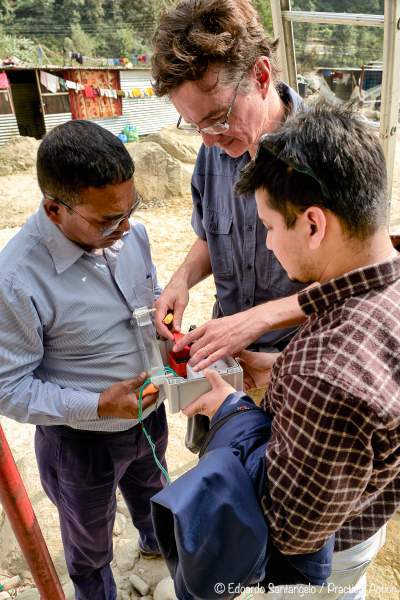 James Brusey is Professor of Computer Science with the Centre for Data Science at Coventry University and theme lead for AI for the Internet of Things. His current research is in machine learning, reinforcement learning, and applied wireless networked sensing. 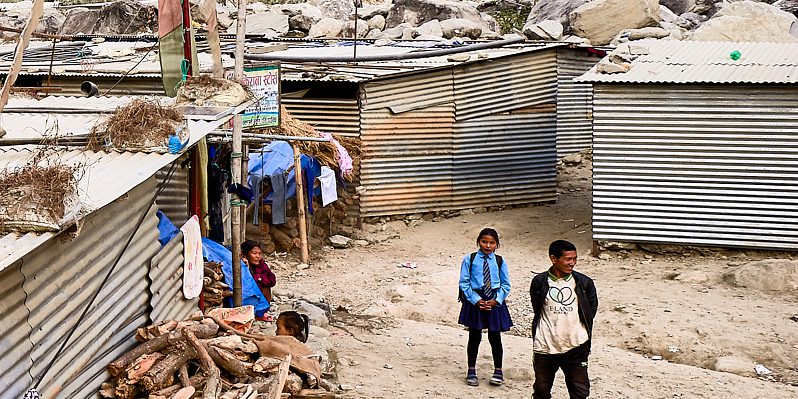 Back to Outputs & publications page