One of the smallest countries in Africa, Rwanda is a landlocked country in Central Africa that borders Tanzania, Burundi, the Democratic Republic of the Congo, and Uganda.With a population of just over 12 million, Rwanda host around 145,000 refugees, mainly from Burundi and the Democratic Republic of the Congo (DRC) of which 80% live in six camps. 75% of refugees are women and children. Since 2018, the Government of Rwanda (GoR) has supported an entry point for the inclusion of refugees through four key structures: access to documentation; joint GoR-UNHCR livelihoods strategy; national education; and health systems. The Ministry of Disaster Management and Refugee Affairs (MIDIMAR) is responsible for leading interventions in all sectors regarding Rwandan refugee encampments, coordinating the refugee response to those who are newly arriving and promoting the return and reintegration of Rwandan returnees displaced by the genocide in 1994. Government initiatives to encourage closer integration between host communities and refugees include national strategy on the economic inclusion of refugees.

In 2019, the Rwandan Government committed to including energy and environmental preservation as a mechanism for refugee integration. As a result, the UNHCR in Rwanda is working towards meeting the UNHCR’s Clean Energy Challenge to ensure that all refugee settlements and nearby host communities can access affordable, reliable, sustainable and modern energy by 2030. In providing improved energy systems, this could offer refugees with alternatives to camp living, encourage self-reliance, and provide economic opportunities to build capacity. 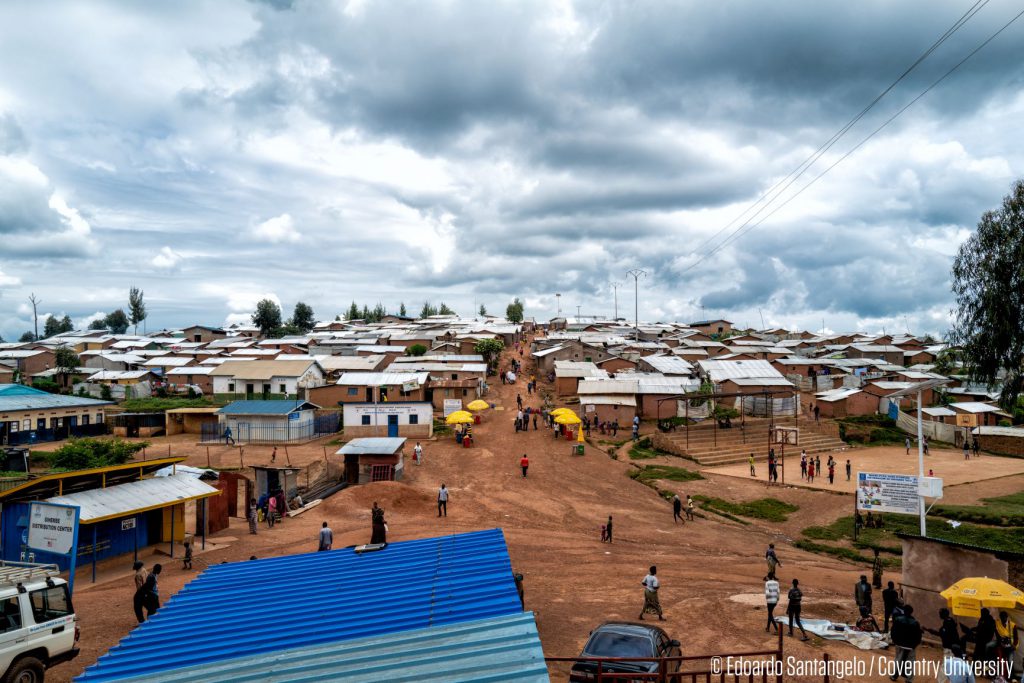 However, there are still barriers to refugees accessing socio-economic opportunities, resulting in many camp-based refugees being reliant on humanitarian funding for basic needs, including access to safe, reliable, and modern energy, which is reinforcing continuing dependence. The majority of camp-based refugees in Rwanda have little or no access to electricity and lighting and basic three-stone fires, mud stoves, and firewood are still the main source to meet their cooking needs. The major source of energy for displaced populations living in Rwanda is firewood: MIDIMAR spends in the region of Rwf 900 million every year purchasing firewood. In the period 2016 -2017 approximately 1,506,780 kilos of firewood was distributed to Congolese camps under the direction of the UNHCR. Refugees are allocated 0.8 kg firewood per person per day, which can is generally collected on a monthly basis. Many of those we spoke to during our research told us that this was insufficient for basic cooking needs.Given the environmental, financial and social costs of firewood dependency, MIDIMAR and UNHCR are committed to find safe, modern and sustainable energy solutions that are cleaner, healthier and better for the environment. 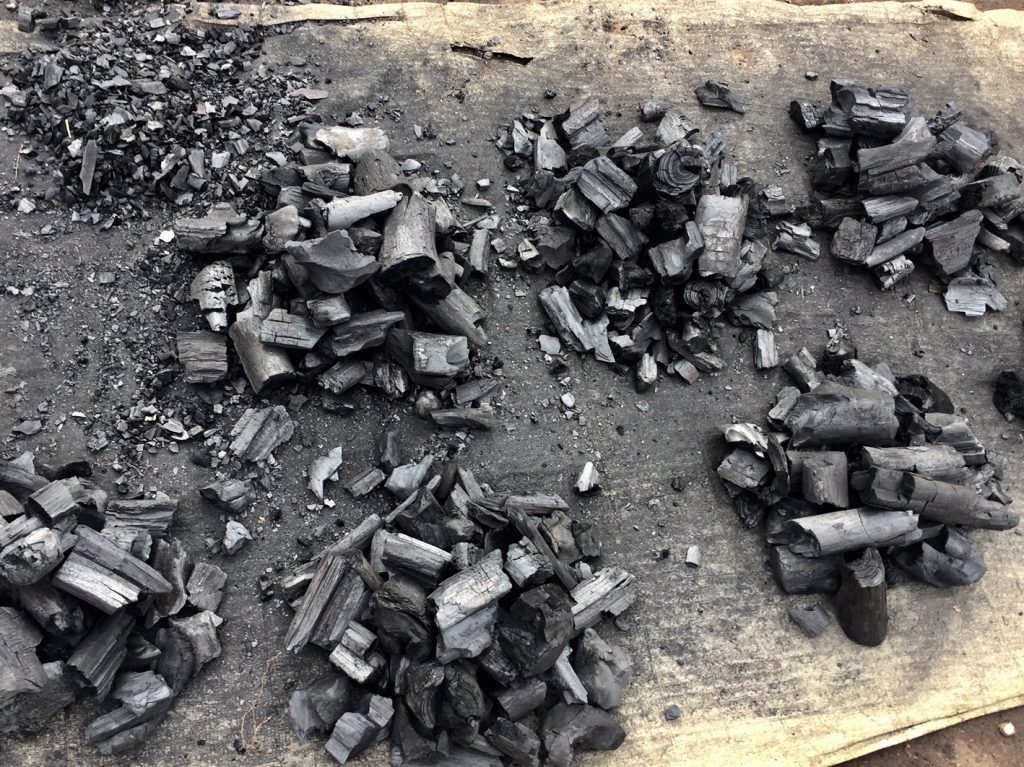 Although alternative sources of energy, such as solar microgrids, clean energy cookstoves and solar lighting, are increasing in use by camp-based refugees, there are still issues surrounding implementation, cost and long-term sustainability. One of the key challenges in developing, building and maintaining electricity infrastructure in the displaced setting is humanitarian agencies work on short budgeting cycles, which too often stymies private sector long-term service agreements. Nevertheless, as GoR continues to work towards integrating refugees into national systems, improved access to energy will play a key role in supporting refugee inclusion within the host community. In Rwanda as elsewhere however, there is significant variation in access to alternative sources of energy both within and between camps. This is symptomatic of broader issues relating to the provision of energy in contexts of displacement. 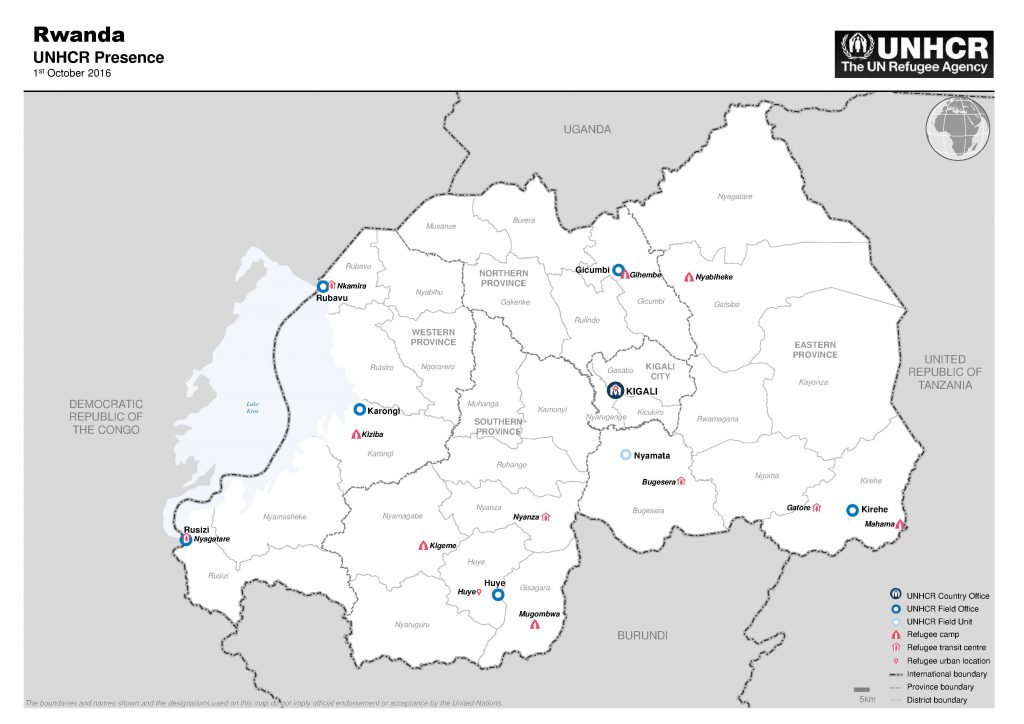 Focusing on the three of the six refugee camps – Gihembe, Kigeme and Nyabiheke – the HEED project aims to develop new technological innovations which help meet the energy needs and aspirations of those living in protracted displacement contexts.

Kigeme Refugee Camp, Gatsibo District, Eastern Province, Rwanda. The opening of Kigeme in Nyamagabe District in Southern Province in 2012 was in response to a sudden influx of refugees from the DRC as they fled violence between government forces and rebel militias. Kigeme Camp is home to around 18,000 refugees.

Nyabiheke Refugee Camp, Nyamagabe District, Southern Province, Rwanda. Since the early 2000s refugees from the DRC have been arriving at Nyabiheke Camp, Gatsibo District, Eastern Province and it is currently host to around 15,000 refugees. UNHCR believe that residents of this camp are unlikely to return to the DRC so there is a large-scale resettlement programme which aims to settle vulnerable refugees in a third country such as the USA.